A little while back, Eximius reached out to us about collaborating on a dance video. As we’ve previously had a great time working with them on their concert last year, naturally we said a big yes!

The shoot was conducted on the grounds of the Kuala Lumpur Performing Arts Centre (KLPAC) who were very kind to allow us to shoot there. Below are some behind-the-scenes shots of our shoot at KLPAC: 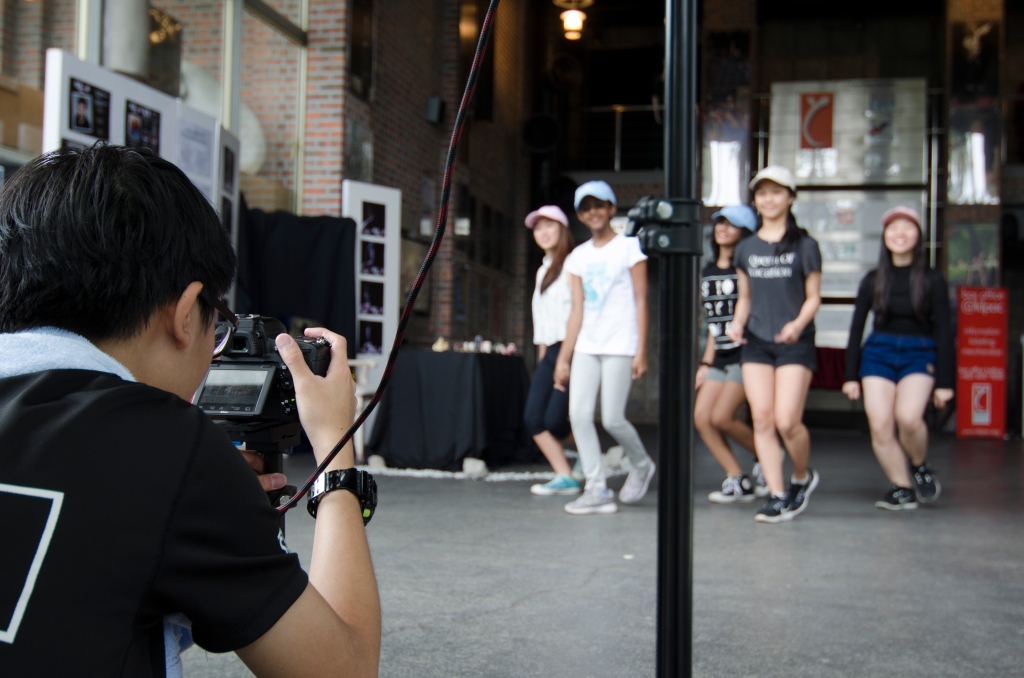 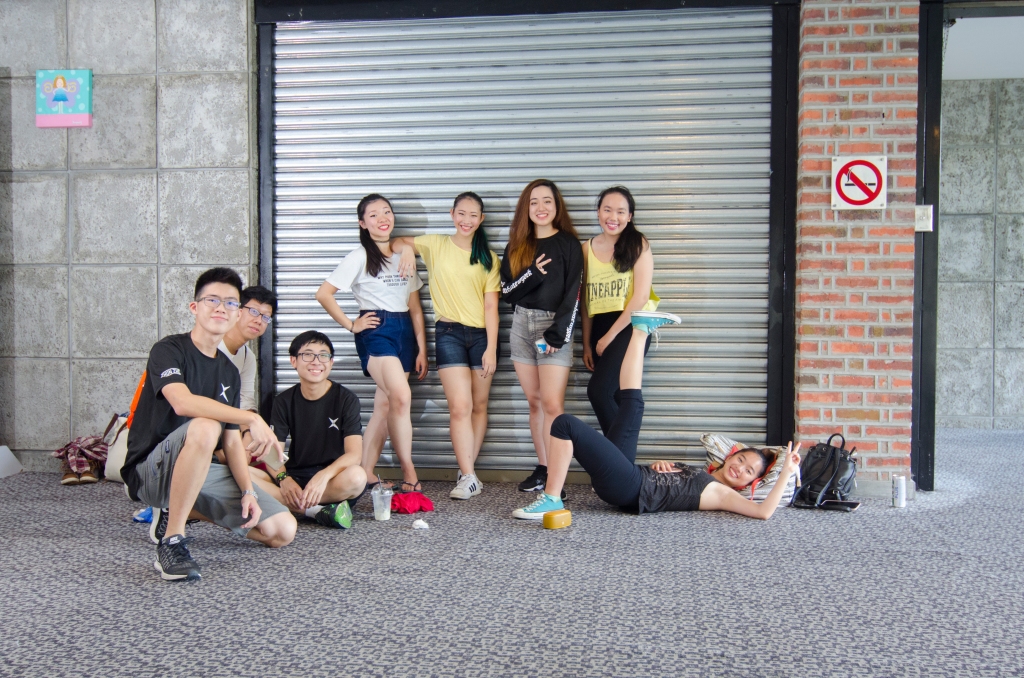 We also got to shoot in the common areas of the Jaya One Residences. Beautiful place with lots of greenery, wouldn’t mind staying there myself!

The video that was posted on Eximius’ Facebook page has garnered more than 34,000 views as of the time of this article.